Written by Serena Rain on May 23, 2017. Posted in Cookies, Delicious Baking, Fruit Desserts 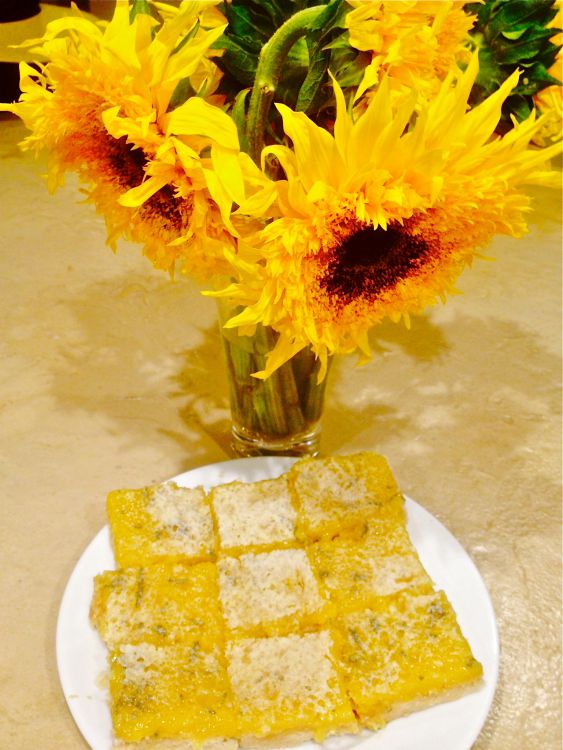 Mojito Bars are the adult version of their kid friendly cousin, the Lemon Bar, and will jazz up the dessert table at your late summer night party. Cool and tangy they pack a punch and will delight your guests with their flavorful zest! 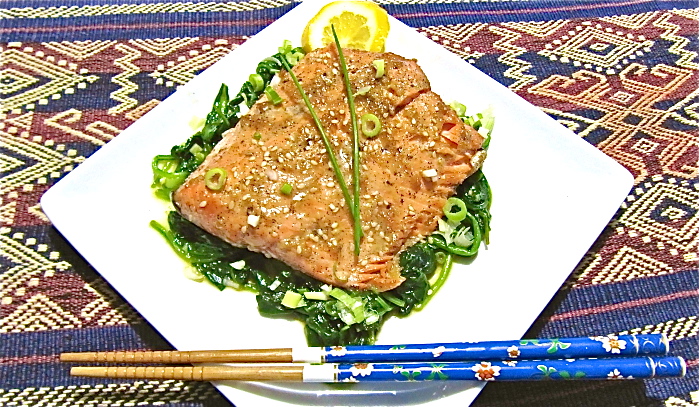 Flo Braker is a fabulous baker and her book Baking for All Occasions is filled with wonderful creations. One of our all time favorites, which is a hit with everyone who tries it, is her Tangy Lemon Custard Tart with Pomegranate Gelee. Decorate the top with halved cherries and blueberries and it makes a perfect dessert for the Fourth of July, but don’t be limited to these fruits; use any stone fruits you’d like!

Written by Patricia Rain on May 4, 2017. Posted in Culinary, Entrees, Recipes 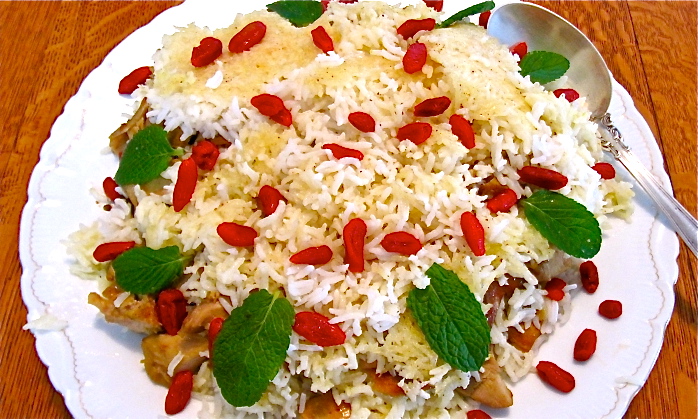 Can we ever have too many recipes using chicken? Amazingly enough, while meat consumption is down, Americans eat about 60 pounds of chicken a year which breaks down to about five pounds a month. So, in my opinion, the answer is no! And, if rotisserie chicken grabbed on the go is your default (and even if it isn’t), it’s time to try something deliciously different. You can prepare the chicken up to two days ahead of time, perfect for entertaining. This also allows the flavors to fully develop. 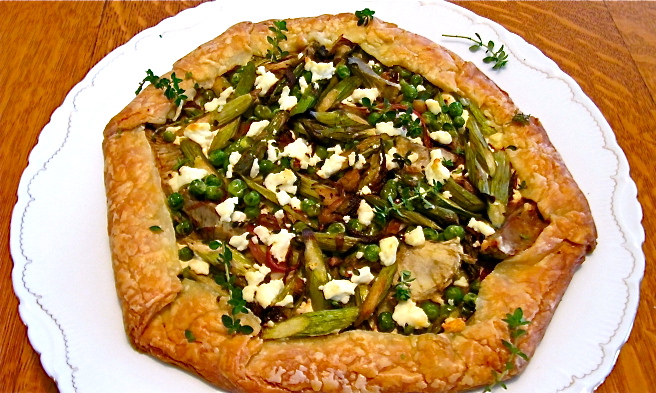 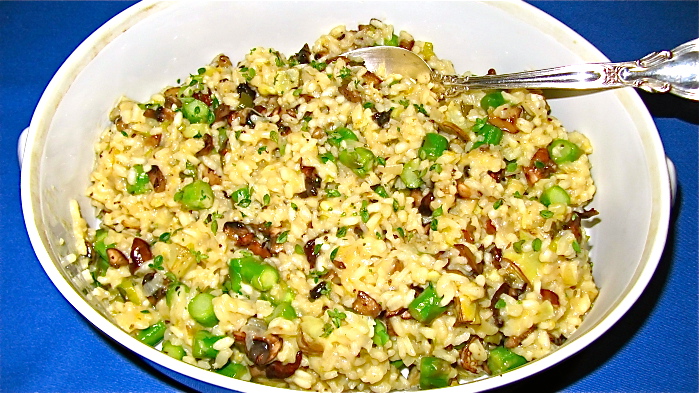 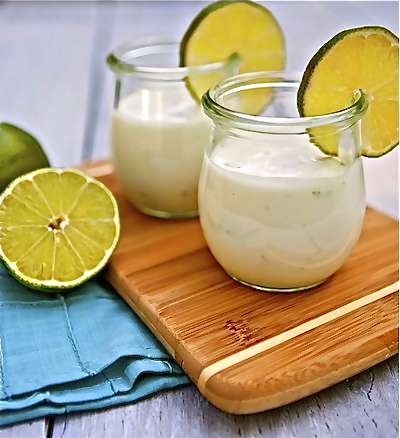 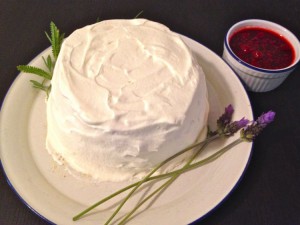 Weezie Mott ran a cooking school in Alameda.  She and her husband, lived in Italy for several years and later led European culinary tours for years. When Weezie served me this cake, it was love at first bite. I immediately asked for the recipe and promised my undying loyalty. It’s a little labor intensive, but you will receive so much praise for your effort that you won’t mind in the end. 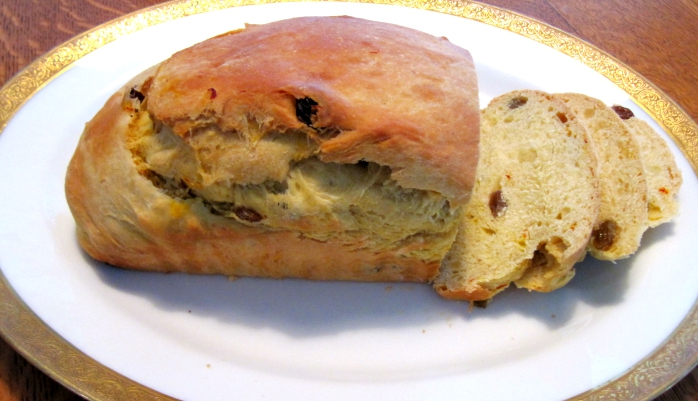 Saffron has been a coveted spice used by people across many cultures for roughly 3,500 years. A little more than 200 years ago England was the world’s largest producer of saffron, growing it in the loamy soil in Essex County. Interestingly enough, David Smale has revived the art of growing saffron near the village of Saffron Walden. The town’s name was changed to its current moniker during the Middle Ages when saffron was first grown there. 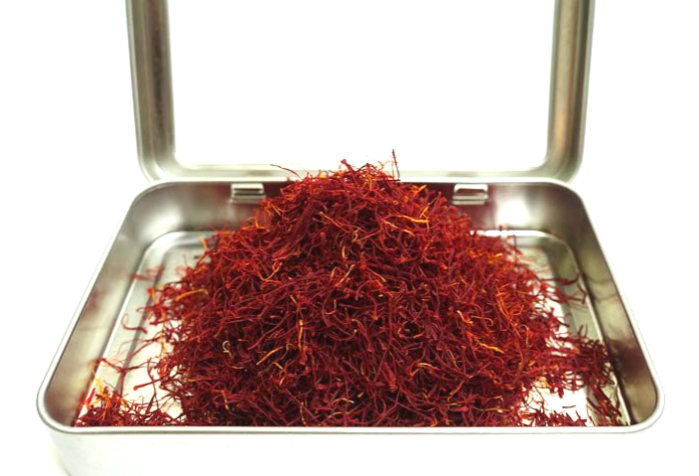 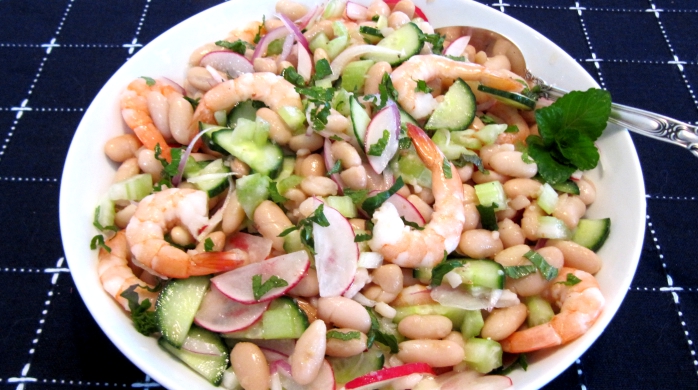 While a chilly winter day complete with snow flurries is thrilling in November or December, by March who needs it, especially a late season blizzard or ice storm! And it isn’t just the weather. Market produce looks tired (except for the kale and cabbage), and finding good lettuce can be a fantasy . While I now live near America’s “salad bowl,” I was born in Cleveland, so I know how winter can drag on and on. 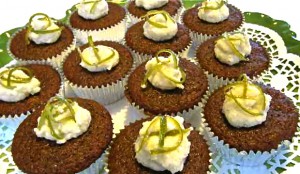 In honor of Irish heritage (mine and a lot of other Americans who also have Irish ancestors), I wanted to make something special for those who celebrate St. Paddy’s Day. Unfortunately, the Irish are not known for their desserts. However, Guinness Stout is in every Irish pub and is the beverage of choice on March 17th.

Written by Serena Rain on February 28, 2017. Posted in Candies and Confections 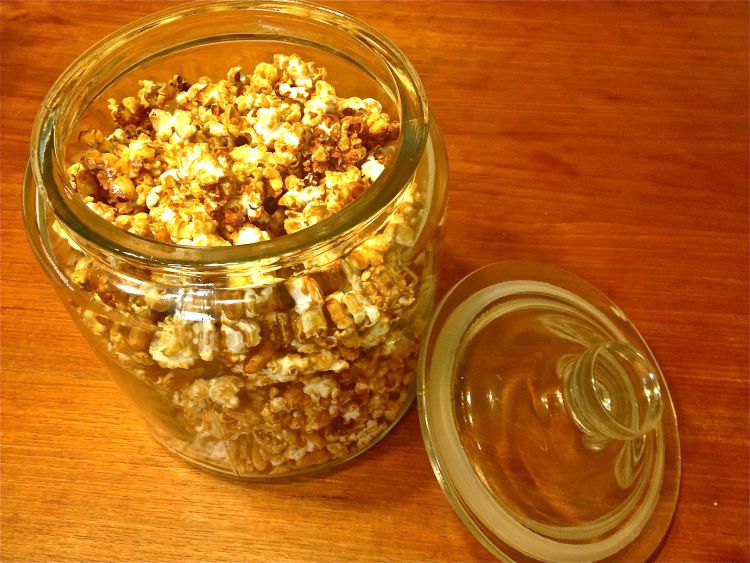 This Caramel Peanut Popcorn has been a family favorite for years. If you grew up loving Cracker Jacks, you’re going to love this crunchy treat. It makes a great gift over the holidays, or is delicious as a light snack any time of the year. 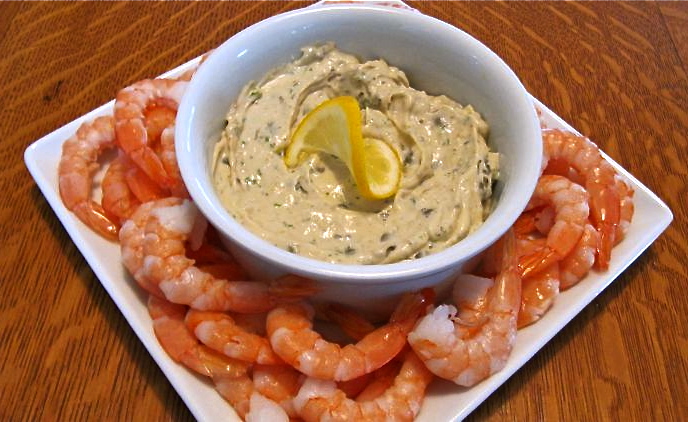 When it comes to good food, Southern Louisiana does not disappoint! Along with a bountiful harvest of seafood and the combination of traditional Southern, Creole and Cajun cooking, they’ve enriched our national cuisine with Jambalaya, Etouffee, Gumbo, Po’Boy’s — and that’s just a few of their long list of specialties. 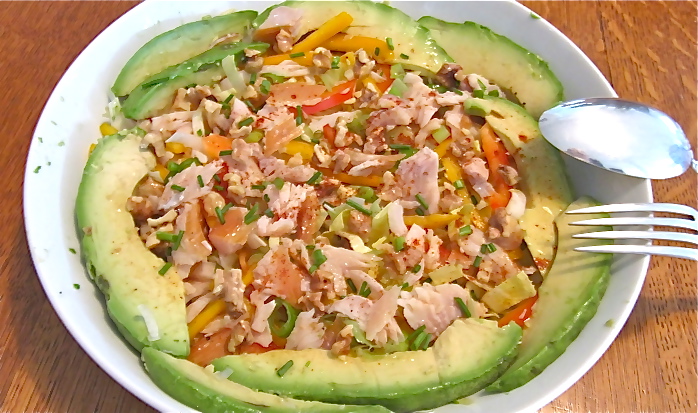 Just a few weeks ago I’m sure I came across a recipe for Smoked Trout and Endive Salad. It was posted by someone who said she had discovered the recipe in Alice Waters’ American Vegetable Cookbook. It sounded like a great base for a full meal salad. Later, when I attempted to check on the dressing ingredients, I couldn’t find the recipe anywhere, including Alice’s cookbook, which leads me to wonder if I dreamed it. 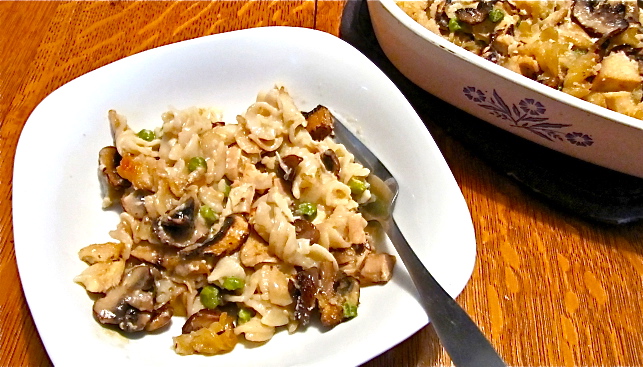 Food history is always fascinating. It’s like an archeology dig that you can then eat. My mother made Chicken Tetrazzini for dinner when I was growing up and it was a favorite of mine because it was the right kind of cozy on a cold, wet winter night. It’s an ideal recipe to use up leftover roasted or rotisserie chicken (or turkey), which was precisely why I just made it again for the first time in ages. It is also an incredibly wet, dreary February so it served as a useful way to warm my body and spirit as well as warming my kitchen and office thanks to the oven. 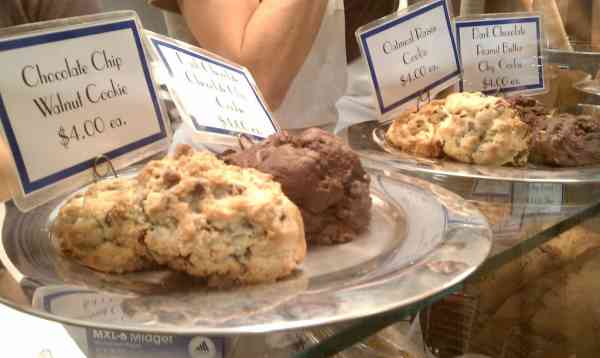 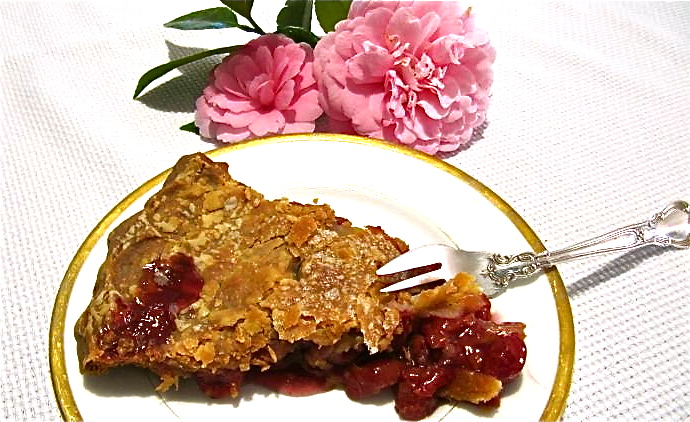 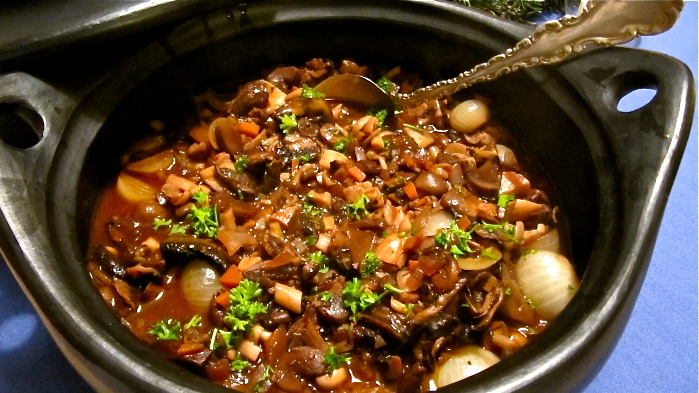