I'm amazed at how superior your vanilla is!
- Des, The Grommet
Thanks for your informative article. I will no longer forego buying pure vanilla at high prices. I will see the price I pay as a contribution to a better life for the farmers and their families." – Diane 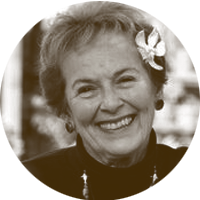 Yes, the Vanilla Quen actually has a crown and sceptor made out of vanilla beans. The crown was made for her in 1997, and while it is still fragrant, the crown has shrunk over the years. Crown or not, once a queen, always a queen!

When she’s not traveling the tropics, The Queen can most often be found at the computer or developing delicious recipes featuring vanilla, doing speaking engagements or writing. 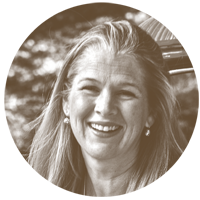 The Vanilla Princess is the driving force behind our social media on Facebook, Twitter and Pinterest. Additionally, she has prepared and photographed countless recipes from our online database, keeps our blog-feed current and organizes and oversees the Queen’s speaking engagements. She has a family who are our willing and appreciative recipe critics, especially enjoying anything containing chocolate and vanilla. She also has a crown, which the family dog would love to chew so it remains in the closet. 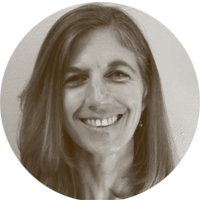 The Contessa wears many hats at The Vanilla Company, and she is the person with whom you are most likely to speak if you call us. She provides customer service, oversees fulfillment and shipping, and manages the details that keep our business on track, day-to-day. Something you don’t know about the Contessa is that she has also managed a popular swing band, Wally’s Swing World, for over two decades, and can really cut a rug! 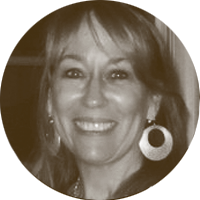 Our Tech Diva is the creative genius behind the The Vanilla Company’s presence on the Internet. When we launched, the Web was a much smaller, quieter venue. Kathy has kept our site current, and actually saved us from crashing six years ago when hackers pirated our site and took up residence! It has been a wild ride, but Kathy and her staff at Kat & Mouse have always come through to keep our site up and running and at the top of Google for many of our keywords to keep our traffic coming in. Need a site built? Or need SEO or conversion optimization? I highly recommend Kat & Mouse.

The Grommet Loves Our Vanilla