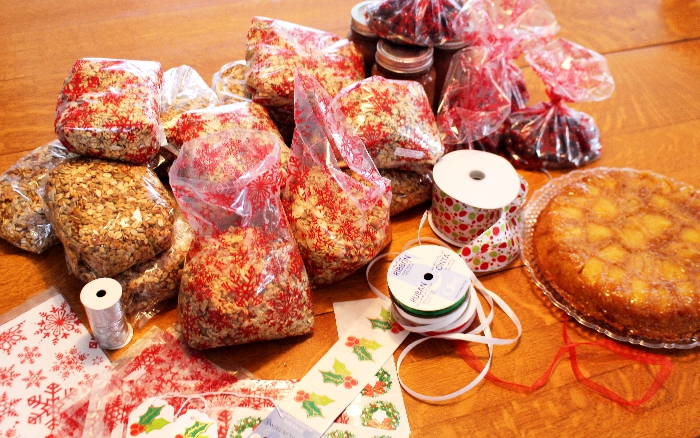 The holidays are happening this minute! If you’re in deer-to-the-headlights mode, there’s still time to pull it together and make gifts for family and friends without needing to trek to the malls and deal with traffic jams and long lines. And, the good news is that homemade food gifts are far more appreciated than “stuff.” So roll up your sleeves and let’s get started. 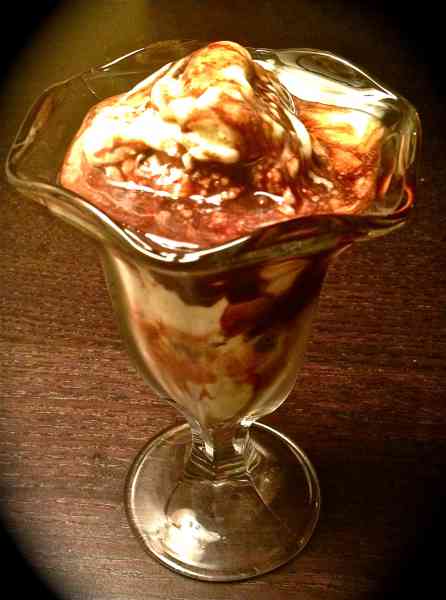 My grandsons were asking my daughter for stories about her childhood and she told them about the box freezer her grandparents kept in their basement filled with ice cream. Wide eyed, they wanted to know what her favorite flavor was. She told them Tin Roof Sundae. Despite it’s popular surge in the early 80’s, Tin Roof Sundae has since declined both in popularity and availability, but when the boys heard it was made with peanuts, chocolate sauce and vanilla ice cream they knew they had to try it. 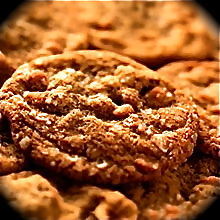 Salty and sweet — two all-time favorites — especially when it’s for dessert. And, who doesn’t love the flavor of butterscotch? This is a great cookie recipe for a group of kids, especially after a sports event or after lunch on an all-day outing. These cookies are also idea for turning into ice cream sandwiches. Turkish Coffee and Pumpkin ice creams come to mind and vanilla always works. If salty isn’t your ideal of delicious, feel free to leave it out of the equation.

Sponge Cake with Almonds and Citrus 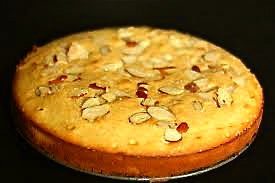 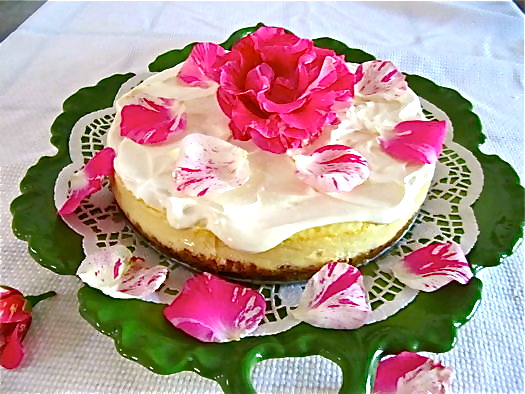 Stephany says about this recipe: “When I was a child my mom made this cheesecake for every holiday or special occasion. My mom died when I was 17 and I forgot about her cooking until I became a serious baker in my 20s. I began searching for a recipe like the one my mother had made but could never duplicate the recipe.