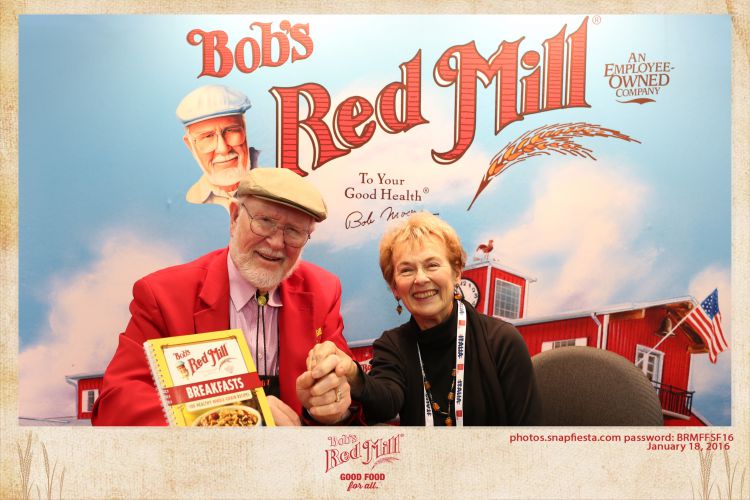 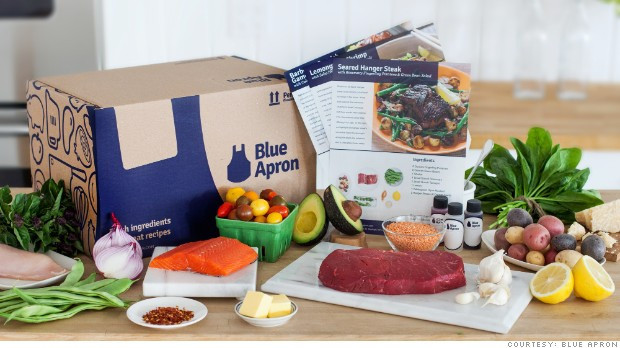 Well over a year ago I started noticing ads for meal kit delivery services on Facebook. Hmmm, cool idea but not something I’d use. But the ads kept on coming, with enticing shots of produce and interesting entrees. In retrospect, I’m surprised I didn’t bite sooner, but I love the farmers’ markets, talking with the growers, tasting the  fresh produce and deciding what to prepare for the week. And, I do love cooking. 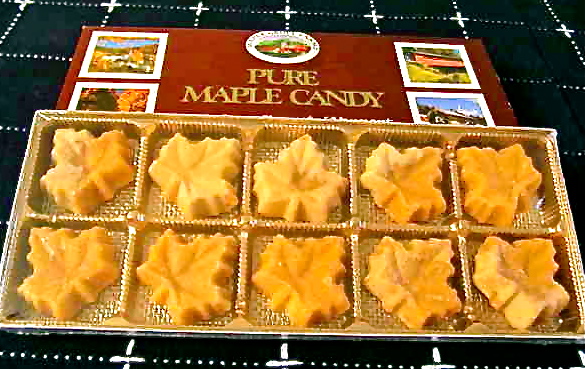 Written by Patricia Rain on May 7, 2010. Posted in Health

This last week I made two cheesecakes, decadent baker that I am,  one to celebrate the arrival of a Kenyan farmer, the other for my brother’s birthday.   I substituted ginger snaps and pieces of candied ginger for the predictable graham crackers.  It gave the cakes a nice sweet bite, both in the crust and then with small pieces of ginger on the top.  I doubt I’ll use graham crackers ever again!

Although we Americans and Europeans use ginger mainly in baking, it’s been a culinary mainstay in Asia for at least 5000 years. Apparently it was popular in ancient Rome and then was forgotten about until Marco Polo brought it home to Europe after one of his world-changing expeditions.